Since 2016, Harry expresses his cinephilia by improvising the piano accompaniment for silent films at the French Cinémathèque, the Jérome Seydoux-Pathé Foundation in Paris and at France Culture.

In 2017, Harry signed his first original score for Arte’s documentary Cinema Through the Eye of Magnum directed by Sophie Bassaler. Celebrating the historical photo agency’s 70th anniversary, the musical score aimed at reflecting the timelessness and refined aesthetic power of its subject matter. The film was nominated at the 44th Telluride Film Festival.

Cultivating eclecticism, Harry wrote arrangements for pop artists such as April March and for the Théâtre du Châtelet. This year, he took part in the music preparation of Marc-André Dalbavie’s new opera Le Soulier de Satin for the Opéra de Paris while graduating from the Master’s program in Political Arts founded by Bruno Latour at Sciences Po Paris.

Since 2021, Harry teaches harmony to the students in sound engineering at the Conservatoire National Supérieur de Musique de Paris.

Born in Paris, Harry first learned piano and drums, a practice that led him to become a member of the French rock band Les Shades, signed by the indie record label Tricatel. Harry Allouche is a graduate of the Conservatoire National Supérieur de Musique de Paris where he studied with Thierry Escaich, Michaël Lévinas and Jean-François Zygel. 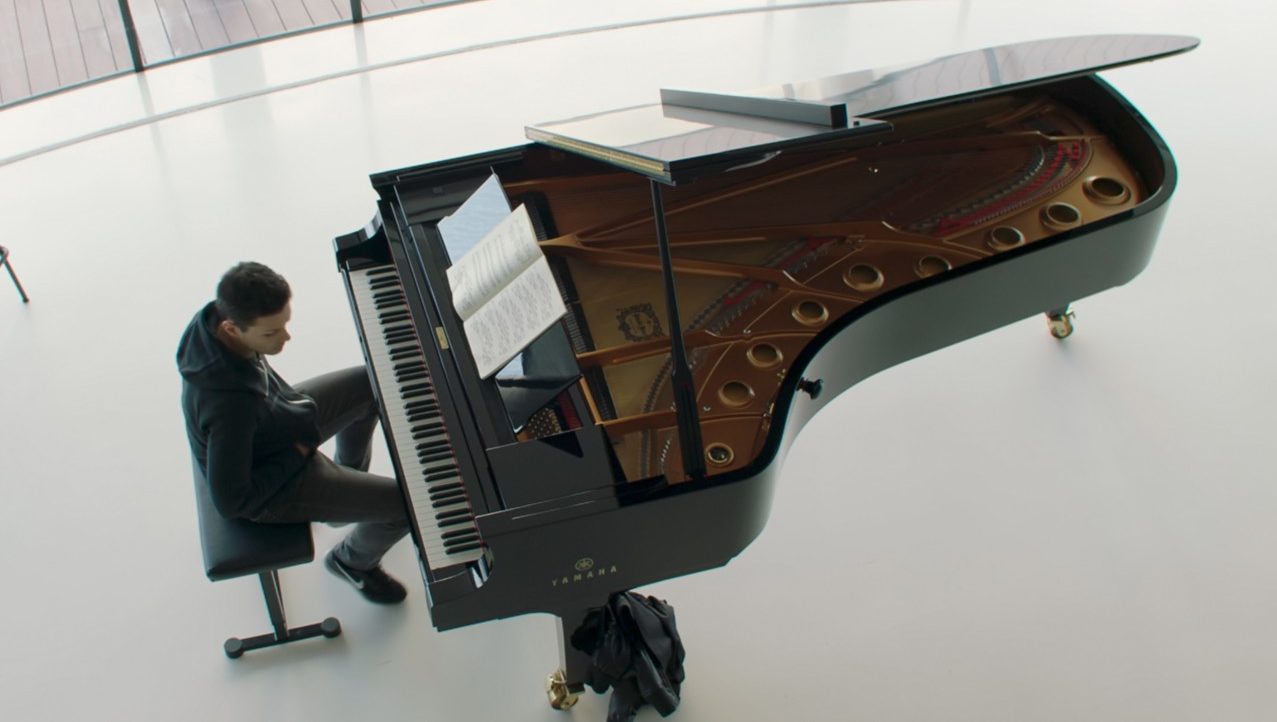 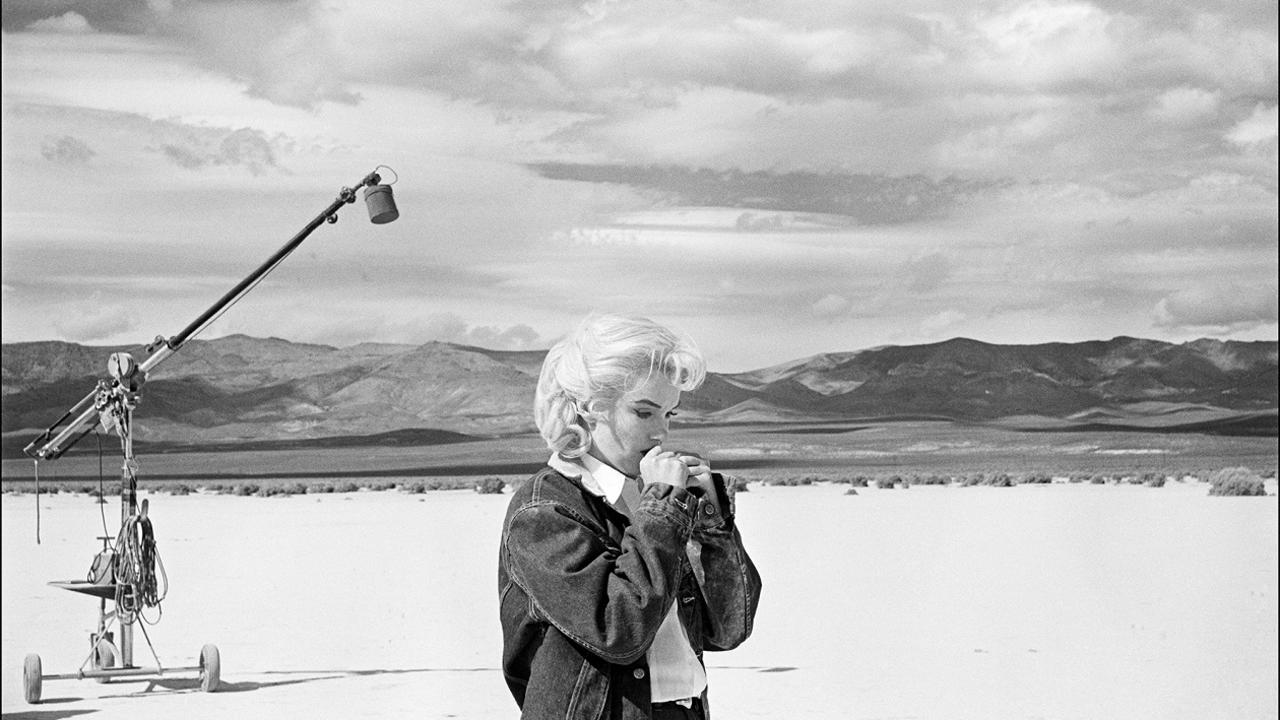 Cinema Through the Eye of MagnumFilms 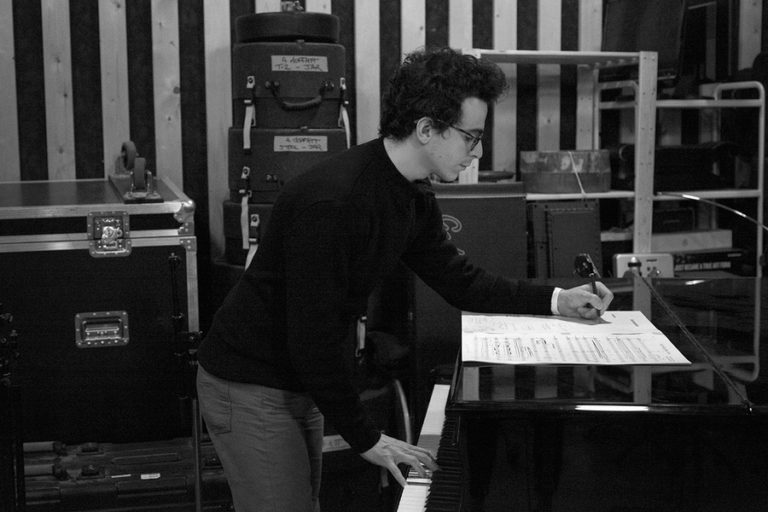 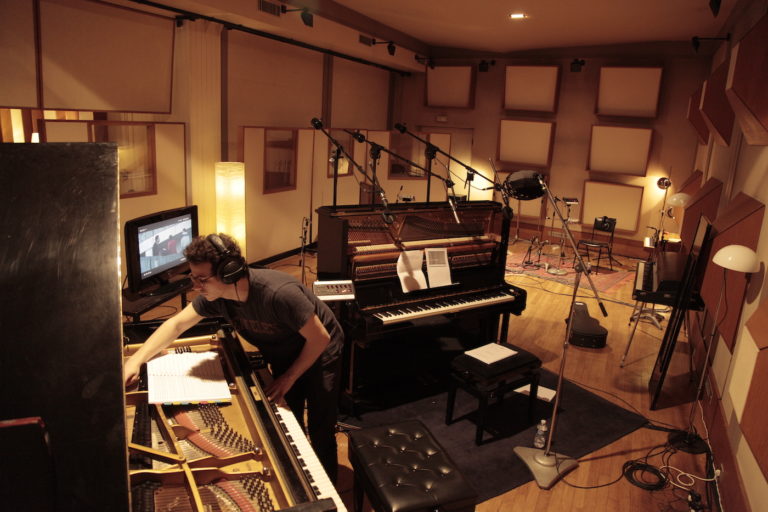 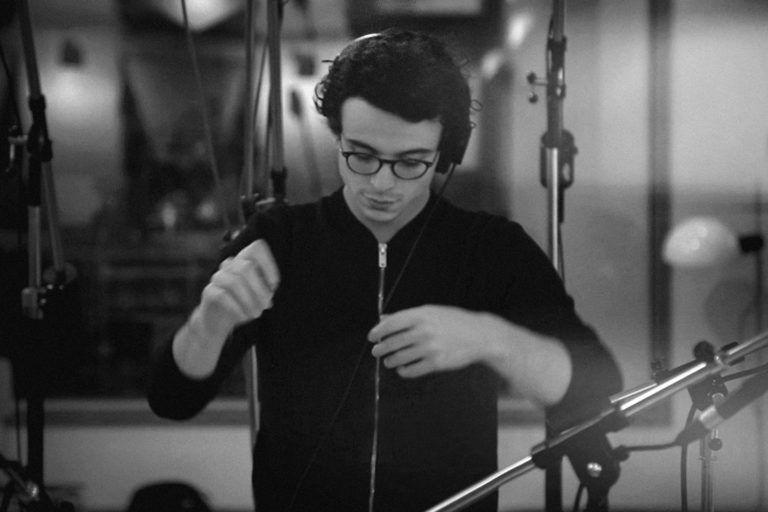 All photos © by Luna Picoli-Truffaut

If you want to contact Harry please send an email to contact@harryallouche.com. Thank you.